Backlog, Cost Inflation Increase in September; What You Need to Know About the IHS Markit Services PMI 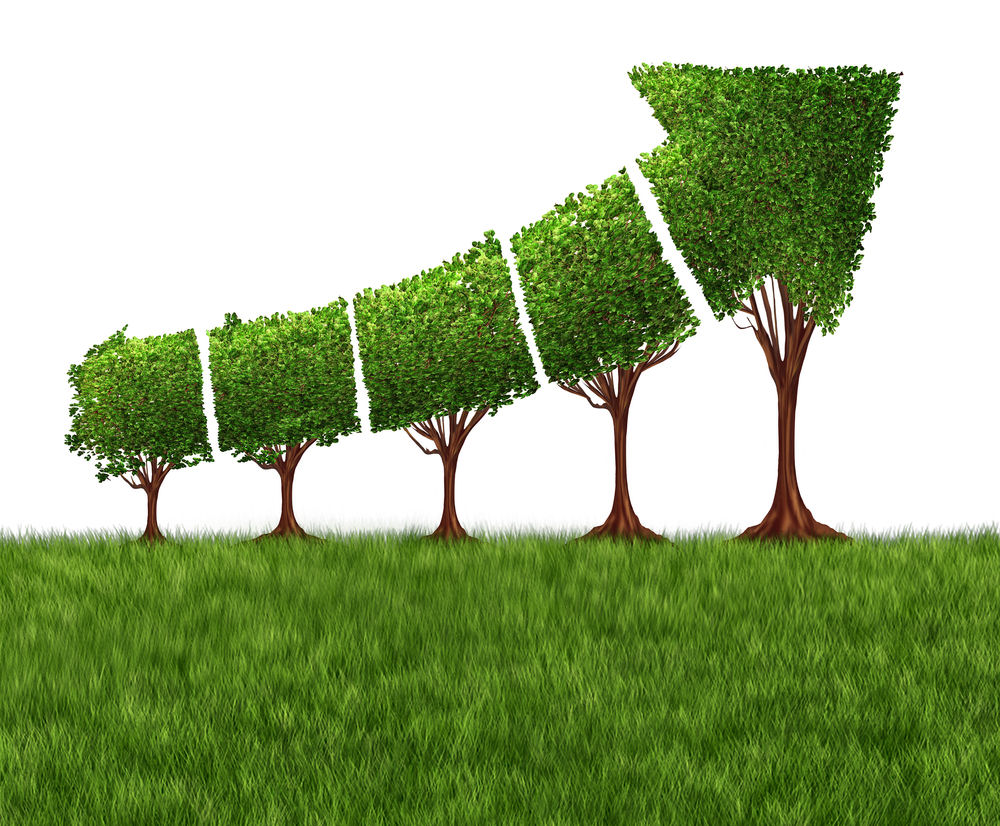 The final reading for September’s IHS Markit Services PMI rose to 54.9 from the preliminary reading of 54.4 but was down from August’s 55.1 reading.

Despite service providers signaling an increase in new business throughout the month of September through both new client acquisitions and persistent customer demand, the rate of growth “slowed further from highs seen earlier in the year to a 13-month low.”

Further, New Business expanded at the slowest pace in nine months as labor shortages and transportation delays continue to dampen output, contributing to a “series-record expansion in backlogs of work” since data collection began 12-years ago.

Cost inflation accelerated the fastest in the last three months during September. “Higher input prices were commonly attributed to greater supplier and transportation costs, alongside an increase in wage bills”

While cost inflation increased, charge inflation softened in September to its slowest pace of increase since April as firms try to “attract new business by waving certain fees.”