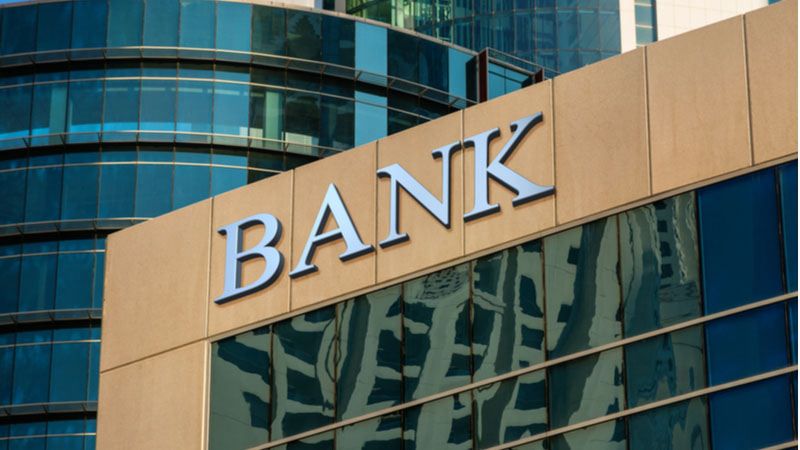 Stocks turned lower Friday afternoon. The Employment Situation report showed less job growth than expected in September, with just 194,000 jobs being added compared to estimates for 450,000 jobs added. The Senate approved legislation to increase the debt ceiling, which will temporarily stave off the possibility of default until around December 3.

Barings BDC (BBDC) is up 1.19% after being initiated at Oppenheimer as Outperform with a price target of $12.