The Market Correction Playbook: Take These Steps To Protect Your Portfolio 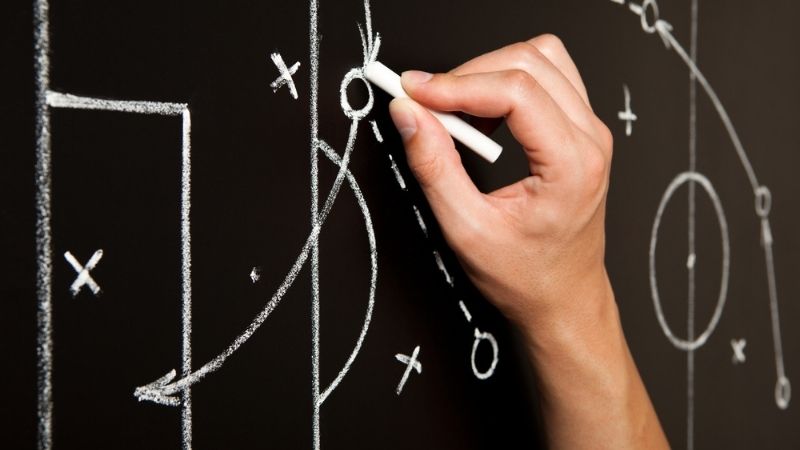 As the memory of the Covid crash fades, we are reminded of the sudden and unpredictable nature of the stock market.

During these crashes, investors often try to make the best decisions for their portfolios to limit the bleeding and try to capture the recovery.

During extended rallies, investors point to elevated valuations as proof that a correction is around the corner, some even go so far as to short parts of the market that they think are primed for the biggest corrections. But time and time again, corrections prove to be less frequent than investors think they will be, creating a boy who cried wolf scenario that catches investors even more off guard than they may have been.

What Does the Data Say?

In a study of 11 downturns in the last 30 years, defined as a 10% or larger decline in the S&P 500, Dr. Derek Horstmeyer, and his research assistant Elan Guzman, found that the "winners" (stocks in the top 25% of gains in the year leading to the crash) took a hit that was 4.94% percentage points smaller than the losers (bottom 25% of gainers). During the entirety of the crash, winners, on average, dropped 19.49% while the losers had a mean decline of 24.43%.

Furthermore, Dr. Horstmeyer and Guzman found that, if a stock outperformed the S&P 500 in one downturn, there was a 62% chance that it would beat the market during the next downturn. This is pretty important to remember because it seems like people consolidate into the companies that they love or are hopeful towards, rather than toward dividends.

What to Do During the Next Correction

You’re going to want to identify your winners and losers over the last year, and quickly get to trimming those losers. This may seem counterintuitive to investors at first glance because when a stock has a large intraday swing higher, it often results in a steep decline the next day. But if there is one thing to remember during a crash, it is this: time is of the essence.

If you want to limit your portfolio’s bleeding, you need to trim those losers and consolidate with your winners to save a few crucial percentage points. And you need to do it as quickly as possible, as timing is everything here. If you do it too close to the start of phase 2, you’ll likely save a very minimal amount and may actually end up slightly worse off.

As the economy and market recover from the initial hit, different stocks will start outperforming. So while your winners may offer some shield during the plunge, they aren’t guaranteed to remain that way throughout the duration of the recovery.

As stocks continue to climb, pay attention to the trades and remember the framework put forth by the theory of sector rotation, which is that some types of businesses outperform during certain stages of the economic cycle.

The sectors that sector rotation theory puts forth are generalized and are the ones that tend to outperform the market, but are not guarantees. During Covid, for example, big tech and other work-from home stocks outperformed, before a reflation trade that included travel stocks.

So come the next downturn, have a game plan ready. Track your winners and losers and consolidate quickly. From there, follow trends and don’t be afraid to rotate several times with the market before things get back to normal.