Why Do Crypto Projects Shift To Other Chains? 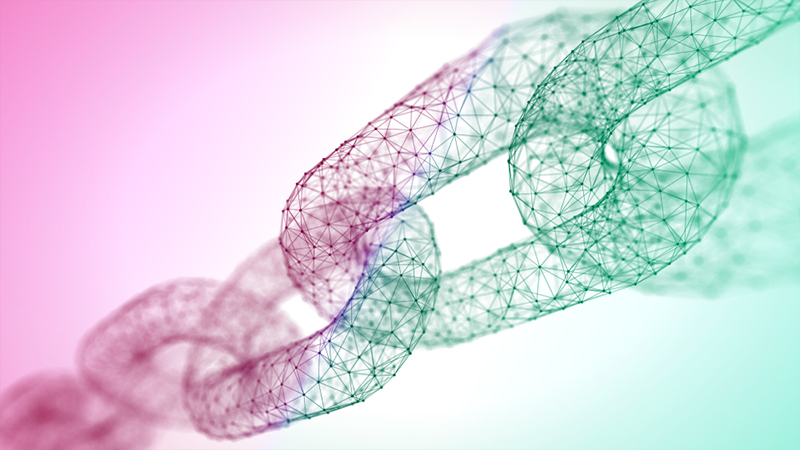 Many crypto investors might not fully understand what smart contracts are but they’re actually one of the more simple concepts in crypto.

Security is one of the main reasons for crypto projects shifting to other chains as securing funds tend to be a pretty big deal in anything finance related. Blockchain technology allows for a decentralized system with full transparency of data, which is often cited as one of the biggest benefits for crypto as it can offer extremely strong security. However, blockchains and smart contracts can often have a loophole or bug that opens the door for hacks and other problems.

Assets can also become trapped in a crypto wallet and combined with a potential security breach, crypto projects need to be able to migrate to other smart contracts so that they don’t die off before they even really start. Thus, many projects will look to migrate to bigger platforms for advanced security measures while still retaining the ability to migrate in the future in case of another security breach. However, security is only one piece of the puzzle.

If crypto investors aren’t talking about security then they are most likely arguing how much better crypto is for its blazing fast speed. The problem is, some of the biggest platforms actually aren’t all that fast and are leading to some significant fees that could rival option trading back in the day.

In fact the second-largest crypto project, Ethereum (ETH), is one of the slowest platforms around currently and charges significant gas fees due to slow transaction speeds. The transaction speed on the original Ethereum that uses the Proof-of-Work (PoW) consensus algorithm has been maligned by crypto investors that has led to many searching for faster alternatives such as Binance Smart Chain (BSC). Ethereum 2.0 is designed to significantly increase transaction speed and lower fees while using the Proof-of-Stake (PoS) consensus algorithm to also help reduce energy consumption and cost.

How Do Projects Shift?

A project wanting to shift blockchains in the future due to security concerns and/or slow transaction speeds will build bridges to support the transition to other smart contracts. These bridges allow for the migration of smart contracts so that the new chain can be used. Some projects even offer interoperability that allow for easy swapping of tokens or coins between chains in order for even faster and more seamless switching.

For example, a project that wants to move from Ethereum due to its slow speed in relation to other major platforms, it may shift contracts to a cryptocurrency such as Solana (SOL) that supports up to 65,000 transactions per second compared to Ethereum’s roughly 45. This faster speed doesn’t just equate to lower wait times but also massively lower fees ($0.00025 average for SOL compared to $15 average for ETH). Meanwhile, those looking to avoid massive hacks in less secure systems might look to Ethereum, Binance (BNB) or other major platforms that have stronger measures in place.

Options aren’t just great derivative products but are nice to have in any financial or non-financial situation. Being locked into a blockchain is an easy way to say goodbye to assets when any chain has some kind of bug that just hasn’t been discovered yet and the ability to shift contracts to other platforms is extremely beneficial in those kinds of situations. Even outside of the extreme though, being locked into a contract has disadvantages. Many people paying phone bills can relate to being locked into a contract and being discouraged at seeing alternatives offering much lower fees and faster speeds on their network.

So why do crypto projects shift chains? Well to improve of course. To be a better version that offers increased security and speed to its users.