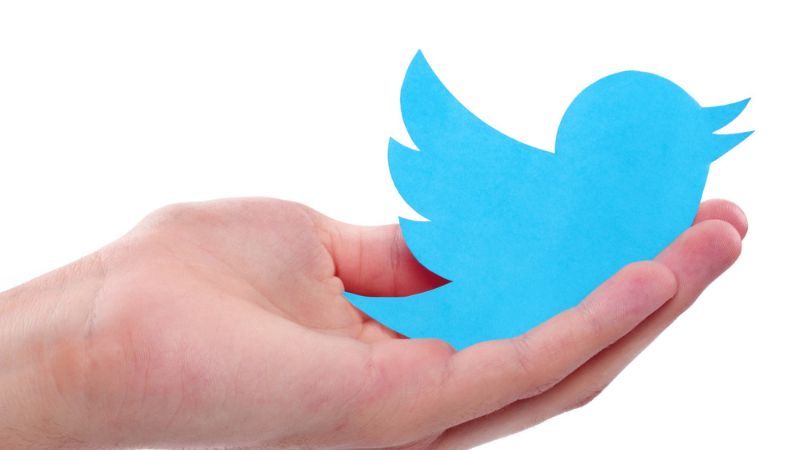 At least it seems people spending less time on Twitter would only improve mental health and happiness across the board.

Sure it can be a fun place to hear directly from people’s favorite celebrities or athletes but let's be real, it’s also shown that users shouldn’t value celebrity opinions on serious matters any more than the guy rambling about the end of times on the sidewalk.

There’s likely a lot of external positives that would come from Elon Musk completely burning Twitter to the ground with constantly changing policies, but that brings up another important question.

Which Platform Will Take Twitter’s Users?

Sure some social media platforms will receive a boost in engagement and subscribers if Twitter use falls but right now there’s not really any direct competitors or alternatives to Twitter.

Yes Parler or Truth Social are obvious competitors but it seems highly unlikely that either would surge in popularity to anywhere near where Twitter is now due to political associations that are going to alienate millions of people regardless of how the platforms try to present themselves going forward.

Meanwhile, the other big social-media platforms such as Facebook (META), Instagram, Snapchat, Reddit, and TikTok might take up more of people's time, but don't offer a similar service to Twitter, making it seem unlikely people would just pick one of those platforms and move there.

Twitter is a special place for good and for bad. Essentially, being a platform that allows anyone to say what comes to their mind and spread it worldwide for all to see. It can result in massive viral posts that are harmless and funny such as the iconic Fyre Festival sandwich photo, or can lead to stupid and harmful messages being retweeted and shared that anyone who uses or just browses the social media platform knows about.

Facebook and Instagram seem like the closest competitors to Twitter but they are still used for very different purposes. Users often just showcase what they want people to see and both have a heavier orientation toward photos or other media. People also use those services to keep in touch with friends and family.

Reddit meanwhile probably has the closest interface and interaction to Twitter but a large part Reddit's cutlure is that users don’t share their identity. One of the things that makes Twitter what is is the know identities of a large number of its users.

So, that leaves the most likely winner in a Twitter collapse being some unmade platform or a relatively unknown service that could capture its magic the same way TikTok recaptured the essence of Vine and sprinkled in its own flavor. The issue is going to be that Twitter succeeds because of how many people use it.

A Twitter without Elon Musk, LeBron James, Tom Brady, POTUS, and Kim Kardashian isn’t getting anywhere near the use it does today because so many use it simply to see recent tweets from their favorite celebrities. Any new platform trying to emulate Twitter is going to have to be enjoyable enough without major names so that it can eventually entice those celebrities to join.

Parler isn’t as popular as Twitter for various reasons but one major reason why those who want to use it eventually go back to Twitter is that no one actually uses Parler. People can’t just decide to use the Parler platform and look at recent posts from LeBron because he isn't posting on Parler. It is hardly shocking news that social media platforms are more enjoyable when more people are on them, but it’s particularly important with anything resembling Twitter’s service.

The reality is that if Elon Musk's leadership leads to a big decline in usage of Twitter, there may be a void waiting to be filled by a new platform for some time. People may use Facebook, Instagram, Snapchat, and other social media platforms more to get information out.

The best analog  may be Vine, which ironically enough was acquired and then shut down by Twitter.  There wasn't an immediate successor to Vine, until TikTok came along with a platform that replicated a lot of the former services features.