Where Have the NFTs Gone? 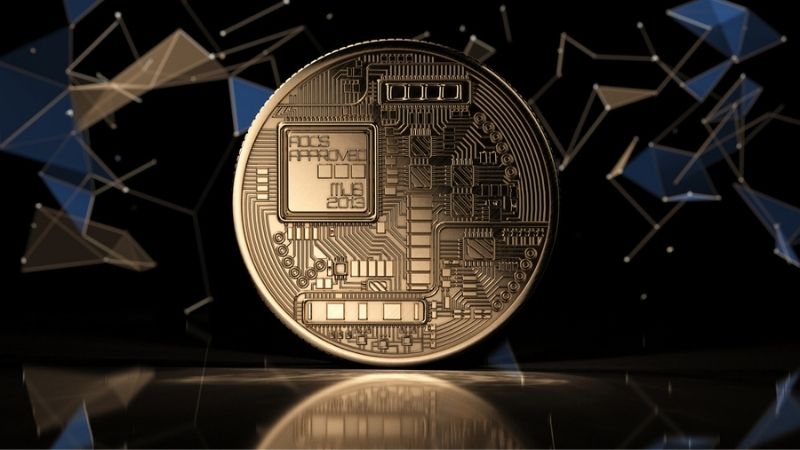 The famous non-fungible tokens (NFTs) that everyone has a strong opinion about seems to be fading into obscurity as those who called it a useless technology with no real value are winning, at least for the moment.

How Are NFTs Being Used?

The blockchain technology still has promise in that NFTs can be used as a form of original art with a complex security and data collecting system that identifies ownership without a central authority. However, the tokens have so far been mostly used as a cash grab with celebrity names attached to them that offer nothing truly unique and haven’t received drawn much attention to the art.

Instead NFTs have been marketed as just exclusive products that consumers should buy now before their price increases even more. The problem is people seem to overwhelmingly hate this method and therefore aren’t buying all the crappy NFTs that come to market with some industries such as video games pushing back against their use at all. The reality is that people are far less interested in NFTs today than they were a year ago, with the numbers pointing to a significant decline in sales.

Non-fungible tokens skyrocketed in popularity in 2021 as sales volumes rose from $95 million in 2020 to $25 BILLION last year. NFTs are projected to reach a market valuation of $80 billion in 2025 according to a recent Jefferies’s report but current trends are calling those expectation into question.

Average daily sales of NFTs hovered between 125,000 and 200,000 in the latter half of 2021 from August to December but those numbers have crashed to between 20,000 and 40,000 from the end of March to now. Additionally, daily sales have averaged right around 20,000 the last month with an average value between $20 million and $30 million compared to lows of around $60 million and highs around $400 million in the latter half of 2021. Sales are still above where they were in the first half of 2021 but are far below where they sat later in the year.

Meanwhile, it's not just total sales that are dropping as the average sale price had experienced an upward trend with high volatility earlier in 2022 but has since fallen off. Average prices hovered between $1,000 and $2,000 from mid March to early May with short spikes to $3,700, $4,600, and a high of $6,600. Now the average price of NFTs has dropped to around $850 and has bounced between that and $1,250 since mid May.

So What’s Really Going On?

The massive drop in sales of NFTs is largely attributed to the overall downfall in cryptocurrencies since before the start of the year. Collapsed exchanges and blockchain stablecoins such as Terra’s split stablecoin have led to many newer crypto investors pulling out of the market before it gets even worse.

Ethereum (ETH) has crashed from more than $4,000 at the end of last year to $1000 currently and is the primary method of payment for the majority of the most expensive non-fungible tokens. Investors have been moving off riskier assets this year into safer more traditional investments and NFTs are easily in the top 1% of riskiest investments. Demand is lower for them as a result and even the supply in terms of investable income is down as those who used Ethereum or other cryptos for payment have seen those currencies shrink in value over the last six plus months.

Avoiding any discussion on people’s updated views on NFT as a useful technology with intrinsic value, the primary reason for NFTs being far less relevant today than a year ago is pretty clear. Investors are moving off cryptocurrencies into more stable investments as markets are bearish and people look for assets in outperforming sectors such as energy or utility stocks. If traders are selling their riskier assets, then NFTs are going to be pretty early in the list of assets to be sold while remaining at the bottom for industries to invest in now.

Also, Snoop Dogg is cool but when money gets tight, people aren’t (hopefully) shelling out any excess cash for the “A Journey with the Dogg” NFT collection.