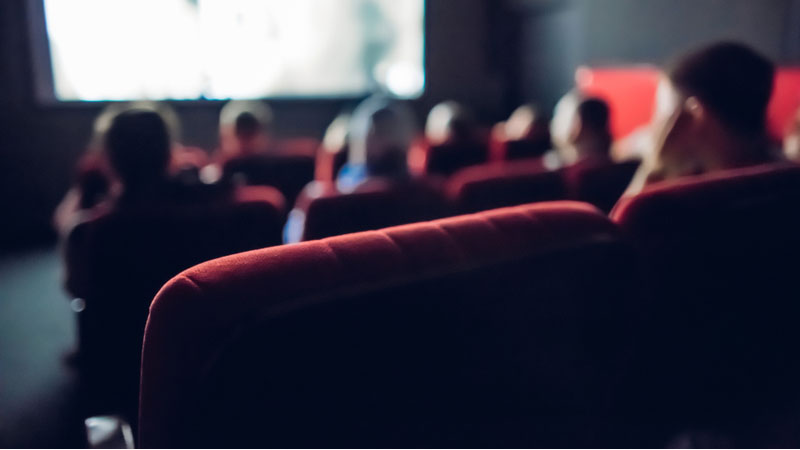 AMC Entertainment (AMC) has fully embraced its meme popularity with the release of a special dividend called “APE” units. The AMC Entertainment Holdings Preferred Equity Units (APE) were dividended at the end of last week to AMC shareholders and have already risen nearly 10% from their $6 opening price.

The special dividend is a clear effort from the theater company to appeal to retail investors who spend most of their time on r/wallstreetbets and playing Call of Duty. No judgment, sounds like a pretty great time to be honest. The real question is why did AMC pay this special dividend in particular and how does it actually function in relation to AMC Entertainment stock.

As would be expected, AMC issued the new APE units in an effort to raise more money. The reason it didn’t just issue more common shares is that the company would have to get approval from its shareholders, which shareholders already shot down. Instead, the firm found a workaround to sell billions of dollars worth of shares without needing shareholder approval in an effort to capitalize on the extreme hype AMC has received from meme investors.

CEO Adam Aron has already tried multiple  strategies to appeal to these investors that might not actually care much for the underlying company but want to profit off the extreme market sentiment surrounding it. Releasing the APEs not only references how some of these investors refer to themselves, but also allows the firm to bypass the need to increase the number of common shares.

What are APE Units?

The more complicated aspect of the new APE units is how they actually function. The APE units were issued as a special dividend to holders of AMC common stock with each share of AMC receiving one APE. The APEs have the same voting power and right to a dividend as AMC common shares.

Most importantly, APE units can be converted to AMC shares on a one-to-one basis (each APE unit represents an interest in 1/100th of the AMC’s series A convertible participating preferred stock which is convertible into 100 shares of AMC common stock) if the AMC board proposes, and shareholders vote to approve, raising the number of authorized common shares.

AMC is approved to issue up to 1 billion APE units with its board able to authorize up to 5 billion. Currently the company has issued just over half of its approved preferred shares with the special dividend. AMC can sell more in order to raise cash or pay down some of its $10 billion in debt and long-term liabilities.

How do APE Units Function?

The special dividend acts similar to a 2-for-1 stock-split where instead of receiving two AMC shares for each  share held, investors received one APE share and retained their previous AMC share. On the day of issuance AMC stock fell 42% but adjusting for the value of APE units issued left the shares down "just" 5.5% for the day.

Going forward the APE units are not linked to AMC shares and can thus be bought and sold separately. Investors can choose to invest in AMC and/or APE shares and the two have already exhibited different trading patterns.

Theoretically, the shares should converge and trade at roughly the same price as APE units are convertible into AMC stock on a one-to-one basis. Additionally, APE units are preferred equity meaning they would be paid out first in a potential AMC bankruptcy. If anything APE units should be sold at a premium over AMC shares which is not the case currently as APE hovers around $6.60 and AMC trades around $9.35.

The reality is that very few people interested in either AMC shares or APE units are concerned about a potential bankruptcy  and are more likely just looking to make short-term trades on current sentiment. The nature of the preferred shares should lead them to trade similar to AMC common stock but the real mover for the moment appears to be how much it is discussed on Reddit.