What Do Black Friday Results Say About Upcoming Holiday Season? 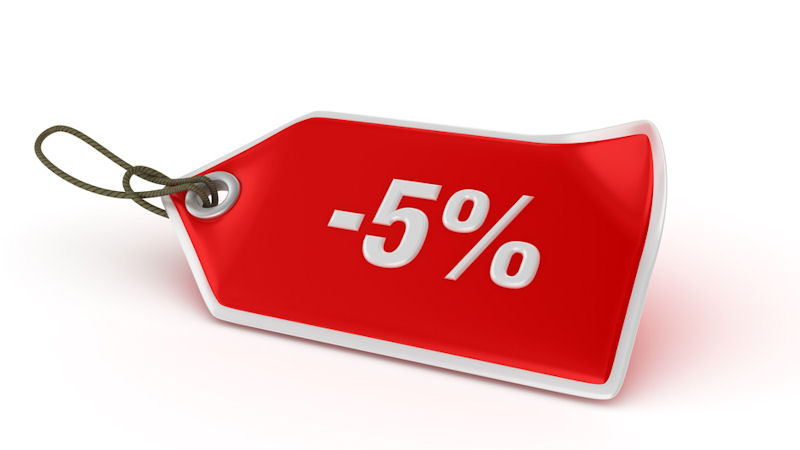 The results show strong trends in consumer discretionary spending despite businesses dealing with rising costs and tighter margins. A major piece of the picture though is large retailers such as Walmart (WMT), Costco (COST), and Target (TGT) dealing with higher inventory levels as the retailers look to push products off the shelves. Walmart in particular topped Amazon as the top retailer for online searches on Black Friday discounts. The value-seeking consumer pushed retail spending up 12% compared to last year while using credit cards such as Mastercard with budgets getting tighter as prices have skyrocketed the past year.

Electronics also performed well from sellers such as Best Buy (BBY) and Amazon (AMZN) with strong discounts following a drop-off in demand from last year when computer hardware was in short supply as people remained quarantined. Meanwhile, department stores such as Macy’s (M) and Kohl’s (KSS) underperformed and saw their shares fall following the weekend.

Overall the results were seen as mostly positive according to Bank of America analysts and provided strong insight into the upcoming holiday shopping season.

The National Retail Federation  projects holiday-season spending will increase between 6% and 8% compared to last year. However, those projections are not adjusted for inflation at 7.7% year-over-year according to the most recent Consumer Price Index (CPI) report. Adjusting for price increases leaves a much bleaker outlook but points to stronger discounts being held all the way until the end of the year as sellers look to entice consumers.

In fact the sales were stronger this Black Friday with the average discount at 31% on Thanksgiving versus 27% in 2021 according to Salesforce. That average sale comes as more and more companies opt for longer, more moderate sales for an extended period versus the extreme discounts made available for just exclusively Black Friday. In reality, “Black Friday” has become the start of holiday shopping with strong sales throughout much of November that often end at the beginning of December only to be replaced with new holiday season sales that are usually very similar.

That trend led to the more recent term of “Cyber Monday” for online sales following Thanksgiving weekend and ongoing sales till the end of the year.

So, that being said, who has the best sales remaining?

Electronics and home appliances remain on sale at Walmart, Costco, Target and Best Buy locations in addition to being discounted on those sites and e-commerce options such as Amazon and eBay. Laptops, televisions, earbuds, and watches highlight electronic sales while refrigerators, washers, and microwaves highlight appliance sales.

Meanwhile, many video games and entertainment merchandise are on sale at GameStop (GME) and at digital distribution services such as Steam, Epic Games Store, and GOG Galaxy. Lastly, a less often holiday season favorite Bed Bath & Beyond (BBBY) continues to have steep discounts on kitchen mixers, vacuum cleaners, coffee makers, cookware, and other housewares as, frankly, the retailer has had to have massive discounts all year to stay afloat.

All in all, the Black Friday results were positive for consumer spending  while holiday season spending is expected to stay mostly flat when adjusted for inflation but that is mostly a good sign as higher prices overall haven't deterred shoppers so far.