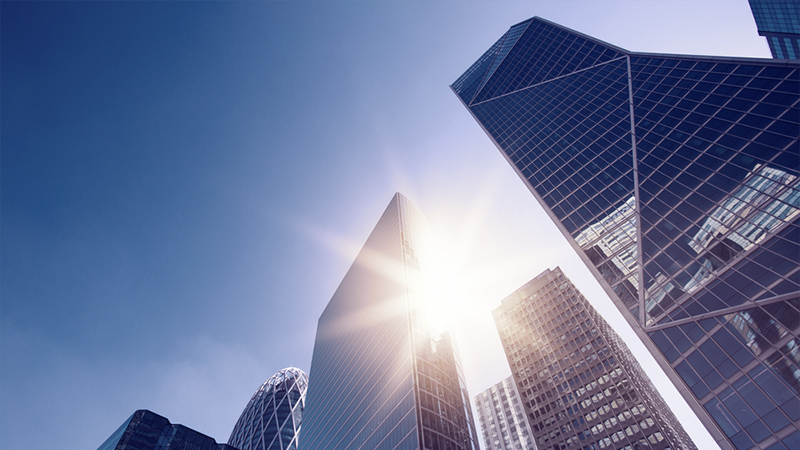 After being number one in the business for a long time, Wells Fargo is looking to shrink its mortgage operation following years of costly regulatory struggles.

The pullback, as reported by Bloomberg, is expected to start with Wells Fargo’s ties to outside mortgage lenders, which accounted for roughly a third of the bank’s $205 billion in new home loans in 2021. The financial institution at one point was responsible for a third of new home loans in the United States and has gone with the quantity over quality approach for new mortgages even in light of most banks concluding mortgages are better done in moderation following the global financial crisis.

A renewed focus on higher-quality mortgage loans will consist mostly of loans to people with existing relationships to Wells Fargo. The company recently said in a statement that “Like others in the industry, we’re evaluating the size of our mortgage business to adapt to a dramatically smaller originations market.” In fact, one senior executive said it would be surprising to see Wells Fargo’s mortgage empire even be as large as JPMorgan Chase’s is currently.

The change in approach from the bank is understandable as it has dealt with significant legal and financial turmoil in recent years with its share price similarly struggling. Wells Fargo (WFC) is down roughly 16% since the beginning of 2015 while JPMorgan (JPM), Bank of America (BAC), Morgan Stanley (MS), and Goldman Sachs (GS) shares have all roughly doubled in that time.

Who are the Winners?

With Wells Fargo no longer looking to be top dog in the mortgage lending business, many will seek to gain market share in the industry and it's probably going to be non-bank lenders which see the biggest gains. Wells Fargo and JPMorgan had been the exception to the trend of traditional financial institutions dialing back as they stood at third and fifth of the top 10 mortgage lenders by value of loans. Rocket Mortgage (RKT) and United Shore Financial (UWMC) took the top two spots with LoanDepot.com (LDI) coming in at fourth.

The trend since the financial crisis has been banks backing off originations with non-banks such as Rocket Mortgage coming in to fill that market void. Now, only JPMorgan Chase stands as the exception to the trend as it originated 20% more loans in 2021 than 2020 while Bank of America, Truist, and Flagstar all saw originations fall. JPMorgan also continues to have the highest average loan amount with an average of $487,000.

Wells Fargo’s renewed focus on higher-quality loans with existing customers means that it is probably tossing lower valued mortgages that non-banks will scoop up such as Rocket, United Shore, LoanDepot.com, and Home Point (HMPT) among others. Meanwhile, traditional banks aren’t going to be the ones all of a sudden looking for more originations with even JPMorgan Chase not likely to benefit much from this as the loans it's looking for would also be pursued by Wells Fargo.

Lastly, Wells Fargo should hopefully, for its own sake, be the big winner in this new path. The bank has struggled in recent years as it looks to rebrand and focus on what it does best going forward. Perhaps it will prioritize buying servicing rights from non-bank loans more as banks have opted to buy the servicing rights in order to be in the mortgage business with less risk than originations.