The Sam Bankman-Fried, FTX and Binance Story: Here's The Fallout And What's Next 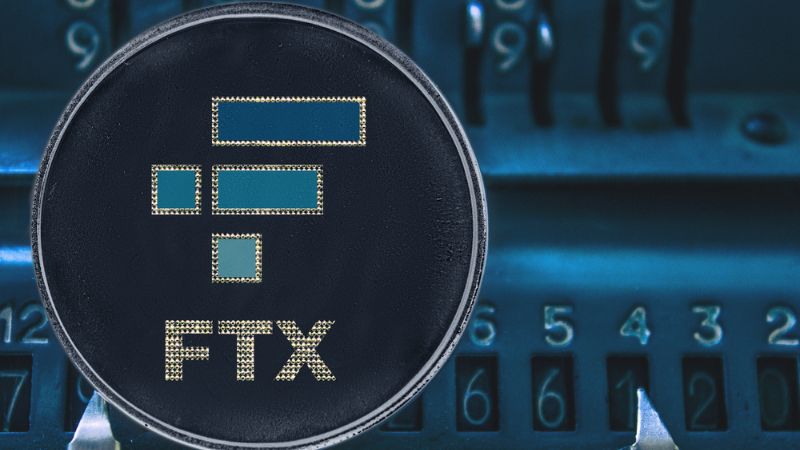 Over the past week, Sam Bankman-Fried, also known by his initials SBF, has seen his two businesses - FTX and Alameda Research - come under scrutiny, or maybe even disappear.

The ending to this saga is still very much so up in the air, as Binance is considering backing out of an FTX bailout just a day after signing a non-binding letter of intent to acquire FTX.

FTX is a centralized cryptocurrency exchange started by SBF, while Alameda is the crypto mogul’s trading firm.

Last week, a private financial document of Alameda’s was leaked and appeared to show a close relationship between the two Bankman-Fried companies.

On the company’s $14.6 billion balance sheet was $3.66 billion in FTT, which is the native token to FTX and grants holders discounted trading fees in the marketplace, and $2.16 billion in “FTT collateral”.

In the under-regulated world of cryptos, there is technically nothing wrong with this. However, it does raise concerns about conflicts of interest and preferential treatment that could grant the companies unfair advantages in the crypto market.

As this came to light, Binance founder and CEO Changpeng Zhao tweeted that it would sell all of its remaining FTT due to “recent revelations” that came to light, which sparked a bank run at FTX.

While technically there was no foul play, CoinDesk’s report showed that Alameda could be leveraging its various activities using FTT as collateral.

This creates two issues, according to Jeff Dorman, the chief investment officer at Arca, who said: “If the price of FTT goes way down then Alameda could face margin calls and all kinds of pressure; two is if FTX is the lender to Alameda then everyone’s going to be in trouble.”

How intertwined these companies are, or aren’t, is unknown.

So, while this should have resulted in a more isolated fallout for Alameda, the unknown of how much (or even if) FTX will be affected by a shortfall at Alameda became a much larger issue, sparking a bank run on FTX.

The next chapter of the story came Tuesday when the pair of CEOs tweeted that, pending due diligence, Zhao’s Binance would acquire SBF’s FTX.

The story looked like it would go full circle Tuesday for Sam Bankman-Fried and FTX, as its original investor was Binance.

However, less than a day into Binance’s due diligence, the deal is said to be “highly unlikely” according to CoinDesk. Other large exchanges were sought out before Zhao’s exchange was reached out to for “help”, including CoinBase and OKX.

This saga has been fast developing and unpredictable, and I’d expect it to stay that way.

Markets tend to prefer predictability, so ultimately what is next is continued fallout in crypto markets as the ramifications of FTX’s liquidity crunch are still up in the air.

FTX’s native token, FTT, is built on the Solana blockchain and this debacle has dragged SOL down with it, along with other so-called “Sam Coins”.

Unfortunately, Solana seems poised to drop further as a ton of SOL coins are set to be unstaked and able to be sold starting Nov. 10. When staking, there tends to be a lockup period aimed to ensure there is someone to approve transactions. After that period, stakers can withdraw from the staking pool, if they want, and sell their tokens if they please.

At around 5:10 am. Wednesday, there was a whopping 18.77 million Solana poised to re-enter circulation, according to a tweet by Lookonchain. By noon Wednesday, the Solana Compass reported a massive 54,335,680 SOL set to be unstaked.

This sets us up for an intense next chapter set to start 16 hours from the time of writing. Until then, keep your portfolios on a short leash.