The Only Black Friday Shopping Guide You Need 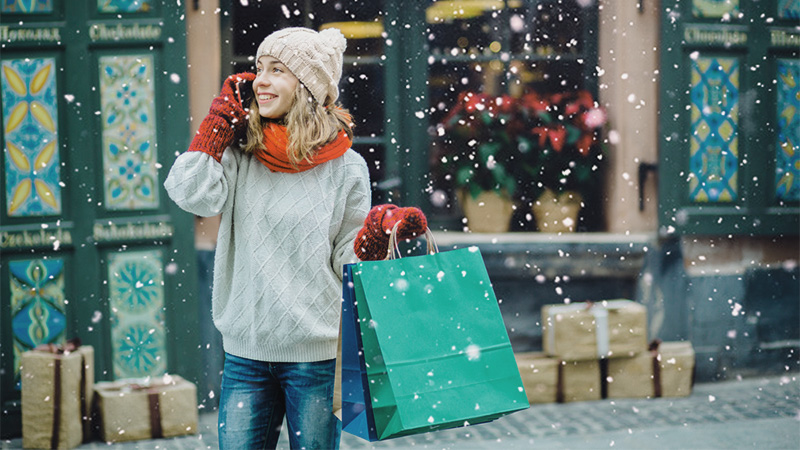 Black Friday deals have essentially been ongoing for the past month at least from the major culprits such as Amazon, Target, Walmart, and many more. However, some do still offer extra discounts for the special post-Thanksgiving day and the products range from computer graphics cards to good ol' Christmas trees.

Computer hardware is nowhere near as in demand currently as it was in the middle of the pandemic when there was a major shortage of computer chips and stronger demand for computer hardware with people staying indoors all the time. Now that supply and demand has balanced out, consumer electronics are offering some of the best deals this Black Friday and one of the biggest retailers offering sales is not surprisingly Best Buy (BBY).

The usual laptops and televisions offer some of the biggest deals but items such as smart watches, earbuds, and even gaming consoles such as the Xbox Series S are currently on sale that are rarely discounted.

Furniture and appliances are not often seen as the go to Black Friday products but many of them are on a deep discount this year with Bed Bath & Beyond (BBBY) leading the charge. One of the bigger sales and more interesting pieces is KitchenAid Mixer discounted to $345. Not exactly a sexy pickup, but it will last you a lifetime and could prove extremely useful this holiday season for any who don’t already have one.

Other big sales from Bed Bath & Beyond include Dyson vacuums, Keurig machines, air fryers, and food blenders among many others.

When it comes to holiday decoration shopping it doesn’t get much better than the magical wonderland of Costco (COST). Between giant oversized ornaments as front yard decorations and little gnome figures, Costco has it all. The best deal to look out for though are the real natural Christmas trees which are a way better value than Home Depot or Lowe’s. The natural ones often are made available on Black Friday out in the parking lot but are sold out fast.

All in all, there are a solid number of sales this year just like any other Black Friday but sometimes the best sounding thing to do is hang out on the couch and process last night’s extra round of stuffing that you immediately regretted having.