The Metaverse, Zuckerberg, and the Digital Flex: How to Invest in the Digitization of Life 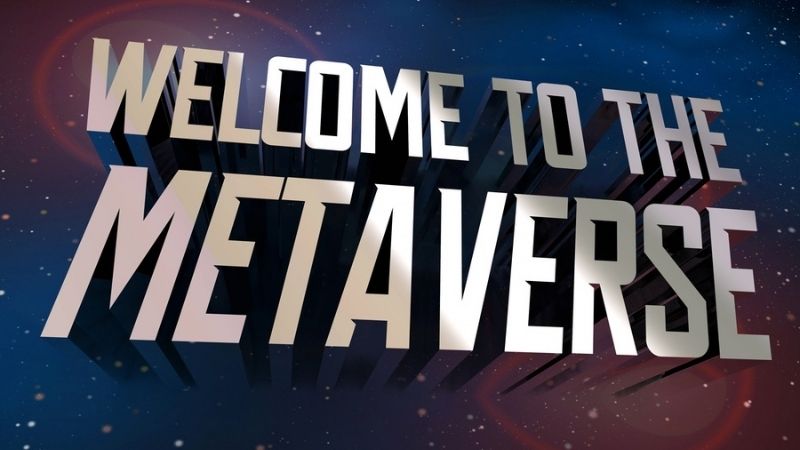 After Facebook changed its name to "Meta", a lot of attention has been paid to the metaverse as the social media giant doubles down on a digital future for life itself.

This has come with criticism due to the announcement's timing coming on the heels of the damning whistleblower reports.

It has also been met with a healthy does of skepticism as many people are justifiably unsure if the Oculus (and its role in creating a supposed customizable and limitless dream world) is the right product or area of business for Meta to stake the future of its reputation on.

There has also been plenty of confusion because, like, what even is the metaverse?

So, first things first, what is it? That is up to interpretation. The metaverse can be everything from the vague notion that it is the “future of the internet,” or even a realm where we eat, sleep, work, and exist.

From an investing point of view, this is the definition that I ascribe to because it takes into account the gradual nature in which our lives will be sucked into the metaverse, rather than something that is either one innovation, or a lifetime, away.

While it is unclear if his statistics are meant to be taken literally as they weren’t sourced, the claim that the attention to phones has dropped our physical world attention to 50% seems to be close enough to be paid attention to. Already, 13% of millennials are spending 12 hours a day on their phone, a perfect half. And, Americans as a whole are already spending 5.4 hours per day on their phones.

So when you factor out eight hours for sleep and add screen time for work, video games, and watching TV, that 50% figure might actually be a conservative number, especially for younger generations since kids have averaged an alarming 8 hours of screen time per day since the pandemic has begun.

And what has happened as energy spent online has increased?

Well, people have become increasingly interested in digitally rare goods, like NFTs and other crypto projects. This has led to the so-called "digital flex", as bragging rights are slowly moving in the digital direction.

AR and VR are cool and certainly become the backbone of putting us into a full-on sci-fi metaverse, but the digitization of all of the other aspects of our lives is far more important to its adoption than simply having a 4K capable, wireless, IoT-connected screen that immerses our eyeballs in worlds previously unimaginable.

TV digitized entertainment, computers digitized work as well as some social aspects of our lives, while cell phones digitized all of the moments between as we browse the web, watch shows, and chat with friends anytime, anywhere.

So who should I invest in to ensure that I am rich when I finally move to the metaverse?

Well, obviously there are no guarantees that any investments will make reap a return, so take that with a grain of salt. But investments in things that are digitizing a once physical event are certainly the way to go.

Microsoft (MSFT) announced that it is bringing the office to the metaverse in early 2022, and will include applications such as Powerpoint and Excel. While momentarily existing inside of a spreadsheet sounds like a less than desired experience, the idea of giving larger-than-life presentations filled with digital fireworks - and strategically placed jump-scares to keep attention on me - sounds pretty epic.

Unity Software (U), Amazon (AMZN) via an Amazon Mall, Autodesk (ADSK), Roblox (RBLX), Nvidia (NVDA), and of course, Meta are all similarly invested in the metaverse.

Further, people will still need work that influences the real world. Dams, elevators, and bridges will still need safety checks. Farms will still need farmin’. And buildings will still need building, among many other things. Thus, autonomous driving, remote access drones, and pretty much any and every other kind of robotics, and the sensors and semiconductors they are built with, will still be necessary and can be interpreted as metaverse-enabling investments.

Meanwhile, cryptos such as Decentraland - which rallied more than 400% after the Facebook name change - allow people to buy and sell plots of digital land, NFTs and exist in the metaverse. Keep in mind that cryptos are volatile investments, so if you aren’t looking for high risk/high reward, you might want to stick with traditional stocks in the meantime.

Axie Infinity - which allows users to "battle, collect, and build a digital kingdom for their pets" - is another potential play. Even Socios, whose native currency is Chiliz, can be thought of as a metaverse investment as the company’s Fan Tokens are digitizing the fan experience.