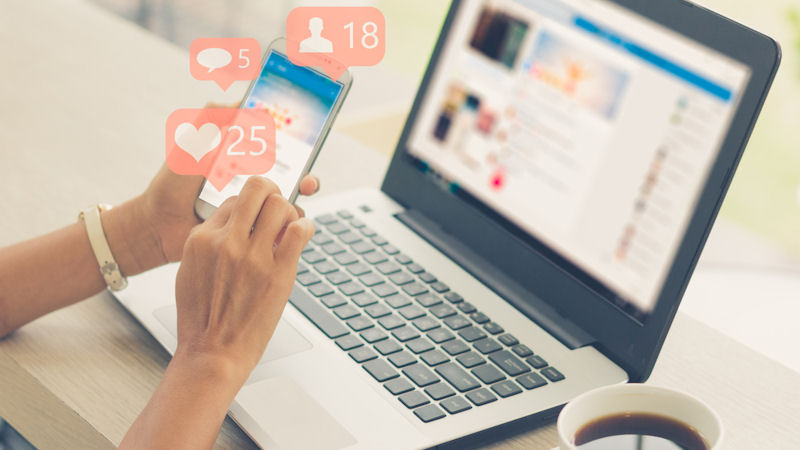 Reddit has long been known as one of the most influential social media companies in the world. Founded in 2005 by college roommates Alexis Ohanian and Steve Huffman, today the company boasts the sixth most trafficked site on the web and draws 50 million users on a daily basis.

The social media giant has been referred to as the largest discussion forum on Earth and involves registered users (known as "Redditors") submitting content to the site in the form of links, text posts, images, and videos. This content is then voted up or down by other members, with all posts being organized by subject into user-created boards called "subreddits."

While the site draws less attention than its more "prestigious" competitors such as Twitter and Facebook, recent events have demonstrated the power of Redditors to influence the outside world. In 2016, for example, the famous subreddit r/The_Donald created thousands of discussions and Internet memes surrounding Donald Trump, serving as a powerful force in support of the future president.

In 2021, Redditors shook up the financial world when the stock trading subreddit r/wallstreetbets led hundreds of thousands of members to invest in GameStop (GME) stock, sending the share price soaring and causing hedge fund Melvin Capital to permanently close.

Despite its high traffic and cultural appeal, Reddit recently unrolled its first major NFT launch in early September to expand its crypto footprint. While user adoption was initially slow, the last two weeks have seen Reddit NFTs become one of the top collections on OpenSea.

Reddit first announced the plans for its new NFT collection back in July, and although the company had released one previous collection in the summer of 2021, no one really knew what to expect.

The social network eventually released 90 NFT designs based on Snoo, the Reddit alien mascot, with various visual styles contributed by an array of artists.

There are a few major differences between Reddit's July 2021 NFT collection, called Cryptosnoos, and its recent NFT release.

Currently, there are 169 separate collections that span two seasons. This amounts to a total of over 86,000 separate NFTs.

Some of the most valuable collections include The Senses, Foustlings, and a Spooky Season collection by poieeeyeee.

This fan-made site offers a way to view every collection and toggle between seasons one and two.

What made Reddit's recent approach to their avatar NFTs truly unique was that the company avoided all usage of crypto terminology, did not mention the word "NFT" or crypto "wallet" in any of their announcements, and allowed users to purchase the pieces using fiat currency.

Instead, the company marketed their NFTs as "blockchain-backed Collectible Avatars" and dubbed the digital wallet users would need to store the pieces a "Reddit vault."

Reddit's strategy has paid off. Commentators hailed the company's "boring" jargon as a creative way to disarm Redditors who would be antagonistic to blockchain-based technology.

Additionally, Reddit's stated goal of the initiative, "to empower artists" on the site and give them the ability to receive royalty payments for all secondary sales, distanced the company from the blatant cash grabs that characterized many NFT projects in 2021.

Since the Reddit NFT marketplace was launched in July, the number of users of Reddit Vault wallets has skyrocketed. Current estimates put the number of created vaults at over 3 million, with approximately 2.5 million of those created to specifically purchase Reddit NFTs.

Reddit also accelerated adoption by airdropping free avatars to some of the site’s most devoted users, introducing many people to NFTs for the first time.

According to Dune analytics, cumulative sales volume has topped $10 million for the life of the project, with volume reaching a peak on Oct. 24 and declining steadily since that point.

It doesn't take a genius to see the potential of Reddit's new avatars to onboard millions of new users to Web3 and expand the reach of NFTs.

The company has over 430 million active users, and while BAYC and Cryptopunks make the headlines, they are restricted with the number of participants they can have and will probably have to leverage Reddit's network and tap into their vast user base at some point.

Other major brands such as Disney (DIS), Netflix (NFLX), fashion houses like Burberry, Gucci, Balenciaga, or even celebrities with their ventures will also seek to partner with Reddit not only to get their NFT projects or products in front of larger audiences but also to test Web3 initiatives before they develop a standalone product.

For example, a major company could partner with Reddit and test the market rather than spend time, effort, and resources to develop its web3 strategy. This means those who hold Reddit avatars will probably be the recipients of NFT drops and products from other brands in the future.

Already, there is talk of a free "Football World Cup” themed drop for the World Cup.

Unlike a lot of existing NFT projects, Reddit has vast capital and manpower to create virtually anything they want. Although the company lacks an integrated NFT marketplace, Reddit's ambition to expand its Web3 footprint could soon make that a reality.