Jay-Z's Art Investments Are Golden: Here's Why Yours Won't Be 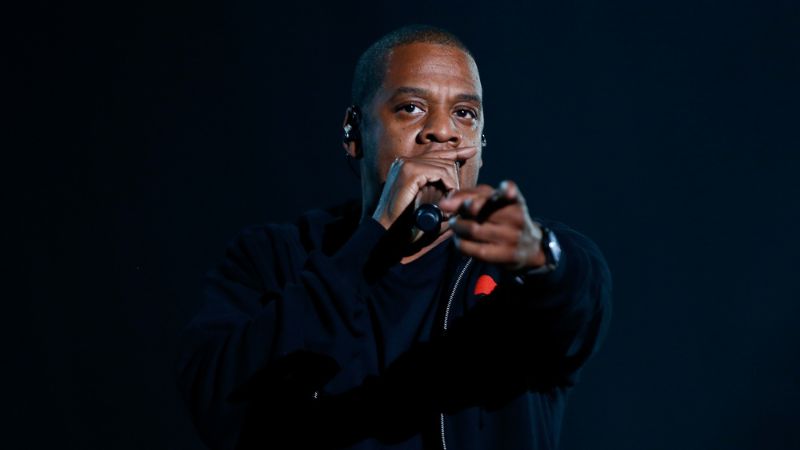 By now, we’re all familiar with Jay-Z and his success at turning an immense profit with his golden touch.

The billionaire is worth approximately $1.3 billion and boasts strong returns on everything he does, including investments in art - with the artist famously rapping in his mega-hit “The Story of O.J.”:

Conventionally, a “few” is accepted as three-ish. This means the rapper notched a 51.57% compound annual growth rate on his one-million-dollar investment, which we will assume spanned the period of 2012 through 2017 when the song dropped.

While the art investment worked out great for Jay-Z and has for many high-net-worth individuals, “investable” pieces are expensive and fractional ownership of art, such as that offered by Masterworks.io, doesn’t come with many of the aspects that make it work as an investment.

Part of what makes art such an appreciable asset is the fact that there are so few sales and that about 40% of sales are done through auctions. Artwork sold in these auctions are existing pieces that the owner thinks they can re-sell for a profit. But the importance of this lies in the fact that only about 0.5% of paintings bought are ever resold.

If you want to buy a Van Gogh painting, and are lucky enough to be at an auction house where one goes up for bid, this is quite possibly the only shot you will ever have at owning that piece of work - or even a piece by that artist, for that matter. This creates a sense of urgency that gets bottomless pockets bidding ever higher. The buyer then likely owns that piece till death, and so do their kids and grandkids.

When the ultra-wealthy person invites people over for some expensive wine and shows off their Van Gogh, they are the talk of their yacht club. But inviting people over to a studio apartment for a Natty Lite and a look at a piece of art on your computer that you have a $500 stake in, rings quite differently.

The opportunity to buy that share is always there, it isn’t special, and is far more open to volatility as forced and speculative selling stamps a stronger presence.

Art prices are subject to the market and get higher valuations when other markets are bullish. But as evidenced by the fact that only 0.5% of art ever gets resold, sales only happen when sellers feel confident things will go their way.

Barring forced sales due to splitting assets for divorce or inheritance purposes, pieces don’t get sold in bad markets, good markets, or meme-markets. There is next to no impact on prices because people are essentially never forced to sell to meet other obligations.

While you may own your shares forever, that doesn’t mean that the other 5,000 people will. Just like how the bank taking your neighbor’s house can reflect poorly on the value of your home, any and all sales of shares will change the value of your shares. Good markets will likely see appreciation with sales, while down markets will see prices drop.

Unless fractional art investments are the new bonds or gold, they will fall in the normal person’s “growth” or "risk" category, which subjects the space to higher highs, and lower lows.

Take the Money, Not the Dinner

Remember when people were debating whether you take $500,000 or dinner with Jay-Z? One guy on Twitter arguing that you take the dinner because of the knowledge that Jay can bestow on you, while the rapper's own company Tidal said to take the money?

Unless you are anywhere near Jay-Z’s wealth, you obviously take the money. A dollar today is worth more than a dollar in the future. And, with no guarantee that someone would open up their network or resources for you (and it's kind of odd to assume they would), you really just take the money.

If you aren’t Jay or Bey, you likely can’t invest the same way. They can tell you everything they would do with a half million dollars, but you probably passed on the only $500,000 check that will ever be handed to you in order to get that advice. It's like, selling the car to buy gas.

In the handshake world of the ultra-wealthy, a rare, expensive piece of art might be a conversation starter that lands you a powerful new friend, and it will certainly be a brilliant asset to pass on to your children.

But, without avenues like that, you won’t reap the same rewards. There aren’t dividends on fractional ownership or fractional share buyback programs or anything else. It's an investment made purely on a future sale, which, if you are on a budget, could come against your will.

This makes the numerous fractional art investment options a hard pass for me. I’ll find diversification elsewhere. But I’ll happily buy an expensive piece if I ever hit the lotto.