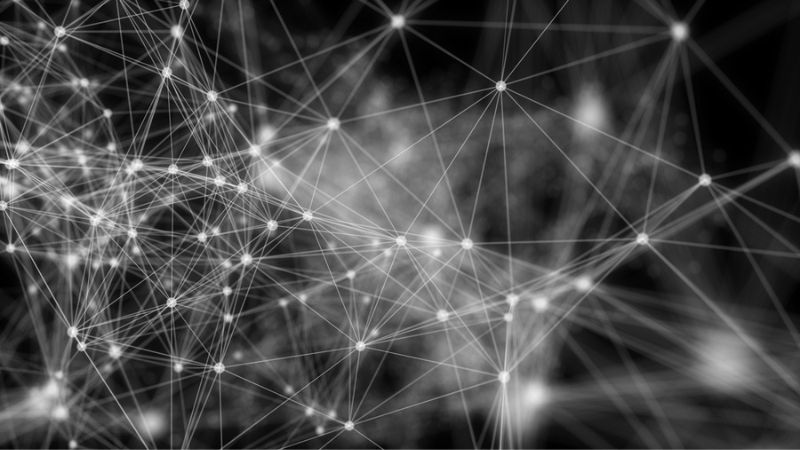 When the Terra project crashed last month, we learned quite a bit about the crypto market.

While there was surely some - likely large - amount of selling due to people being turned off by the market and its Wild West ways, we also learned about the dangers that can come from the necessary bridges between blockchains.

Interoperability can be defined as “the basic ability of different computerized products or systems to readily connect and exchange information with one another, in either implementation or access, without restriction.”

Why is Interoperability Necessary?

Empowering blockchains with interoperability is necessary, as, without them, each blockchain would solely have access to the information that it put on the chain itself.

A hypothetical Google blockchain would only have access to Google’s information. So if you wanted to check out the latest Elon Musk tweets, you’d have to hop on over to the Twitter Chain.

Interoperability between blockchains allows you to access information on another blockchain, via the current blockchain you are on.

Back to the Google example; instead of just returning results from Google News when you search “Why is Celsius freezing my assets?”, you’ll be able to get results from all parties that Google has a connection with.

The cool thing about this - which is specific to Web 3.0 - is that information could become much more transparent and trustworthy.

In an immutable blockchain where you can’t readily delete posts and things are transparent, the original posting of this quote would be easy to trace. While that likely would just be a dummy account, Google Blockchain could flag everything that has that quote as potentially misleading and - if needed - even everything related to that account.

Perhaps the source blockchain habitually floods Google Blockchain with false information, the bridge could be removed entirely and Google’s blockchain search would become more reliable. At least in theory it would, but we will get back to that after this next part.

While there will still be social dangers, investors need to be aware of how interoperability adds risk for each bridge added.

Interoperability doesn’t just mean that you can access the information on another blockchain. Think of that as kind of a end-user/user experience result of this next part.

Bridges are one of the many ways that interoperability works on blockchains, and is certainly one of the most important.

Bridges tend to be 1) centralized, 2) run on smart contracts, and 3) powered by liquidity providers. LPs typically have to put an equal amount of each token into a pool. This is risky for LPs as they can be subjected to impermanent losses as prices change.

But - by locking up large amounts of each token (in a proportional manner) with a centralized entity that we will assume is trustworthy - entire pools can get lost if its swap suddenly disappears.

One piece of bad code can drag multiple chains down with it as collateral damage.

While having interoperability is extremely important, it creates a kind of systemic technological risk that can threaten blockchain projects to varying degrees.

The larger the failure is - and the more interconnected it is - the more it will drag on the market as a whole. While smaller cryptos with fewer bridges pose less of a threat.

When investing in cryptos, it's important to not just know everything about the underlying crypto in which you want to invest, but also its exposure to other crypto projects. Understanding the bridges can help protect you from sustaining collateral damage.

This is less necessary for the likes of Ethereum, at this time, as Vitalik Buterin’s brainchild dwarfs its many bridges. But the closer other cryptos get to Ethereum’s market cap, the more risk they pose. So for the big guys, maybe just keep up with the largest few bridges - at least to start.

For the smaller projects, you are best to get to know each crypto it is bridged with on a more personal level. Obviously, for some, that's a huge task - especially if you are just now considering this risk. For an initial scan, crypto investors can leverage InvestorsObserver’s Risk Gauge to quickly assess the liquidity of the project. After your initial scan, prioritize the largest (and maybe sketchiest) bridges and proceed from there.

Back to the Google Blockchain example. Blockchains only have access to information on chains in which they are linked, which seems like it could be pretty dangerous too. Currently, people become isolated when they get caught in an algorithm-driven hell loop where posts recommend similar posts - exposing people only to a reality where everyone agrees with them.

This phenomenon is called the “Filter Bubble”, a term coined by Eli Pariser.

A filter bubble is a “state of intellectual isolation that can result from personalized searches when a website algorithm selectively guesses what information a user would like to see based on information about the user, such as location, past click-behavior, and search history.”

A blockchain version seems to offer a solution that could lead to increased polarization as - instead of just needing to change your liking/interacting habits to see new opinions - you now essentially have to start over on a new blockchain to get another view.