Guidance and Earnings Estimates Are Dumb; Should Investors Even Pay Attention? 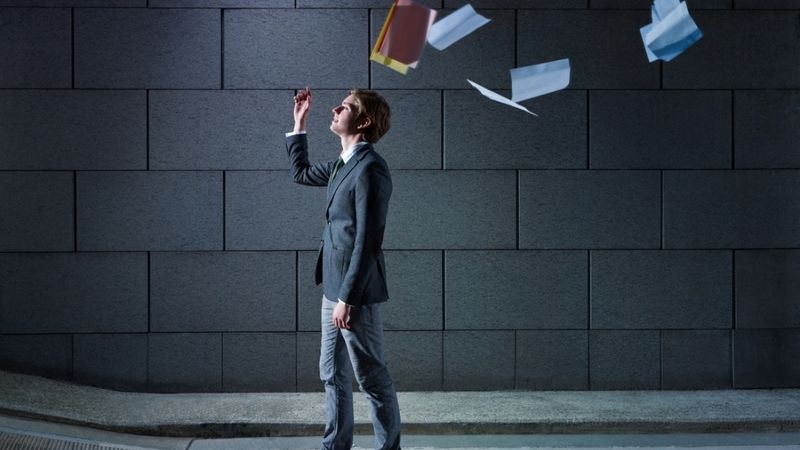 Companies had to make many adjustments to the coronavirus pandemic as they adapted to a completely altered economy.

Likewise, Wall Street analysts didn't know exactly how the virus would affect the world and global economy as much was still unknown about COVID-19.

One early change many companies made early in the pandemic was the withdrawal of forward guidance, the forecasts companies frequently provide about how they expect to perform in the coming quarters or year. This was primarily due to firms not knowing how their business would perform in a quarantined economy and how long lockdown measures would last.

Even without a global pandemic disrupting our lives last year, companies should have removed forward guidance anyways or at least heavily altered the way it approached forecasts.

Purpose and History of Earnings Estimates

The overall point of guidance is to provide shareholders with management's earnings expectation for the upcoming year and quarter. Thus, it should be assumed that a firm wants to accurately predict its earnings or revenue to help shareholders know what to expect.

Instead it seems as though most companies constantly set the bar slightly lower than what they expect. That approach might not make sense at face value since it is not the most optimistic projection to the firm’s investors, however, it does make beating forecasts easier when its time to report earnings and show how the company actually performed.

Keeping estimates slightly lower so that it is easier to surpass those expectations provides an easier goal for management to beat. Beating a goal that you intentionally set low may not seem like a great achievement, but in addition to running companies, CEOs and CFOs are also trying to manage the stock price, and doing better than expected tends to work better than missing expectations.

Management isn't the only provider of earnings expectations. Wall Street analyst also publish estimates, which are usually gathered together and averaged to get a "mean estimate." These estimates are also consistently below actual earnings.

According to FactSet data provided late last year, companies in the S&P 500 have been reporting earnings that are 5.6% higher than estimates on average over the past five years. If both Wall Street and companies themselves are providing skewed earnings estimates, then what is the point of guidance and earnings estimates to investors?

Earnings estimates that were actually attempting accuracy would be expected to miss high or low at roughly the same rate, as opposed to the system now where they are so consistently below actual results that FactSet is able to track the size of the variation.

Estimates that attempted to be accurate would be more desirable to investors than the current system. However, even with earnings estimates intentionally set low, these numbers can still be extremely useful to investors. If, on average companies, beat earnings estimates by a little more than 5%, then investors can essentially add 5% to the estimate when analyzing earnings expectations. It’s already pretty clear the market does this already since it's widely known the estimates are set to beaten and thus, often share prices will slide if a company only meets estimates, or posts a very small beat. Of course earnings aren't the only thing moving share prices and even in an earnings report comments made by management about the outlook for the future can can impact stock prices more than what happened in the past.

Many times investors expect earnings to be surpassed by a greater amount than estimated and once a company doesn't exceed estimates by a large margin, the share price often takes a hit. Additionally, because the large majority of earnings expectations are beaten, when a company misses estimates it has a more damaging effect on shares than it otherwise would. This reality just reinforces the incentives for firms to set estimates low so they're easier to beat.

Earnings reports and estimates are still useful tools for investors but traders should know more how the "game" is played before making investment decisions based on these factors. There are far more elements than earnings that affect stock prices and shares can move for a variety of reasons after an earnings report that may have nothing to do with the data released. Additionally, markets are heavily influenced by sentiment and momentum, a good earnings report can lead to downward movement if investors decide to sell their stock after the strong data.

Should more companies reinstate guidance into quarterly earnings releases, then it would at least be nice to get more accurate estimates, but investors can always just keep tacking on another 5% plus to those earnings estimates.