GM Earnings and an Update on the Electric Vehicle Market 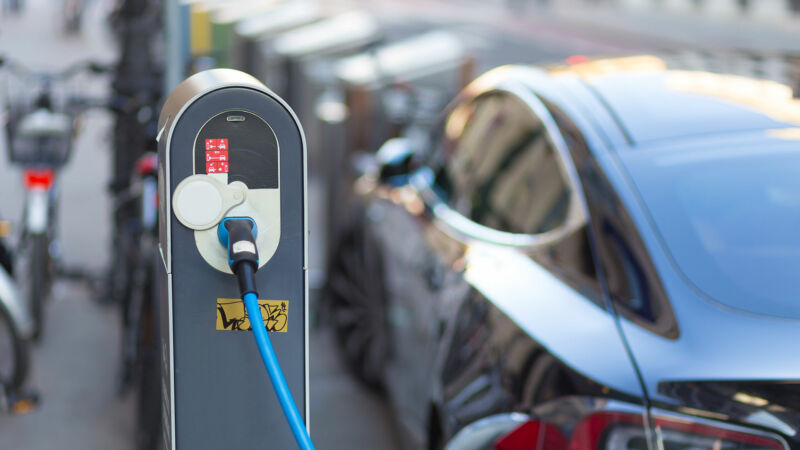 Weak earnings performance has been far from isolated to any one sector though, as the economy stalls and may be entering a recession. The second quarter GDP report showed a 0.9% loss after the first quarter fell 1.6%, marking the second consecutive quarter of economic contraction. However, the automotive industry has shown some strong signs of growth and innovation.

General Motors might have missed on its earnings results but it still saw revenue growth of 4.6% year over year and is remaining on track for its electric vehicle production targets. The earnings drop of 39% from its year-ago quarter is massive, with potential cuts further hurting optimism around the company. Chip shortages and rising costs significantly cut into profits while an impending recession does not spell hope for a firm in an extremely cyclical industry. Automotive companies do not have a good track record in down periods but a short and smaller recession may not hamper the company too much in the long term.

GM has committed to the EV market and plans on having 1 million units of annual EV capacity in North America by 2025. The firm has recently made deals to ensure that enough raw materials are available to hit that production target. How about that, an EV company actually staying in line with its production target for once. During its second quarter earnings report, GM shared that it has three new supply agreements with LG Chem, Livent (LTHM), and POSCO Chemical to localize supply chains for raw materials and EV components.

Additionally, EV producers received a big win this week as a deal between Chuck Schumer and Joe Manchin included an extension of consumer tax credits for purchasing an electric vehicle. EV manufacturers will be able to offer $7,500 in tax credits for “clean cars” that have a battery largely assembled in North America and using minerals extracted from a country the United States has free trade agreements with. GM’s move to localize EV supply chains makes even more sense following the deal.

Tesla (TSLA) is still top dog in the EV field but, with the major players from the automotive industry joining the market, that title may not last very long. Especially if the firm continues to have production issues at its factories and fails to meet production targets or just fails to ever produce promised cars.

Meanwhile, rival Ford (F) is flooring it into the EV industry with an expected EV production of 2 million EVs annually by 2026. Meanwhile, its global target for the end of next year is to reach 600,000 units annually while mostly relying on suppliers for its batteries. Nearly a half of those 600,000 would be Mustang Mach-E models while a quarter each would go to Transit EVs and the F-150 Lightning.

It’s looking increasingly likely that Ford will be among the first mass produced electric trucks as Tesla continually delays its Cybertruck and Rivian (RIVN) fails to produce much of anything. General Motors will likely be the greatest rival to Ford for its EV trucks as its all-electric Chevy Silverado and GMC Hummer EVs are on schedule. It remains to be seen how much of a market there truly is for electric trucks but the biggest truck producers are not betting on there being a sizable one even if it is much smaller demand than the gasoline trucks for now.