FC Barcelona's Web3 Dive: Here's What it Means for the Crypto Market 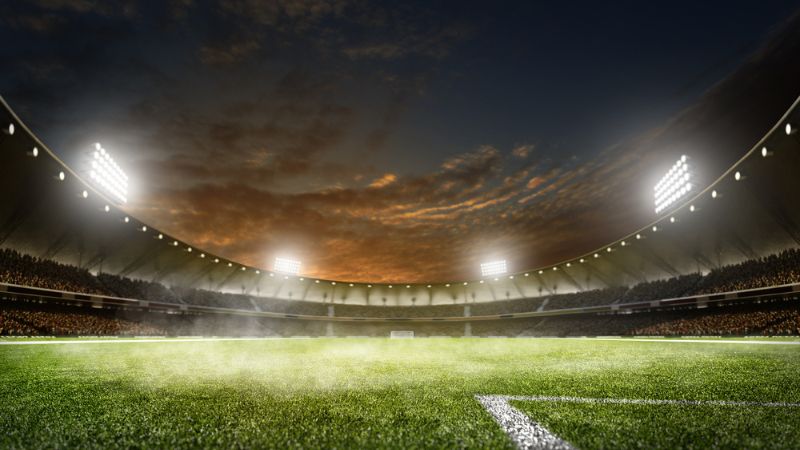 Over the last month, FC Barcelona - one of the longest-standing and largest sports clubs in the world - has made several ventures into cryptocurrency, the metaverse, and Web3 at large.

FC Barcelona is a member-owned club that is controlled by more than 144,000 members, rather than the traditional billionaire. Basically, it's a real-world DAO.

The club hosts votes for its members to determine things like the club’s president, council, and the approval of asset sales. In the most-recent of votes, held in late July, Barcelona did something that most other Web3 and Web3 curious companies don’t do: back the technology.

That, of course, means, Barcelona made history and actually held the vote on the blockchain. From a crypto point of view, it's pretty great to see a company not just release a few NFTs but actually use the technology in a way that doesn’t revolve around quick cash.

When the pandemic struck, it was devastating for the fan-owned club. Years of inflated wages and underperformance collided with a drastic decline in revenues due to stadium closures, bringing the club perilously close to bankruptcy as debts exceeded 1.3 billion euros.

As wages quickly started to exceed revenues, Barca was forced to part with the club’s - and arguably the sport’s - greatest ever player, Lionel Messi, as financial regulations prevented the club from keeping their star on.

This forced the soccer DAO to vote and then enact so-called “economic levers” by selling off parts of the club to private companies.

Two of the four levers that Barca has pulled thus far were with Web3 companies Socios and Orpheus Media. FC Barcelona, separately, sold each company a 24.5% share in its currently unprofitable “Barca Studios” - which can be thought of as the club's digital content arm.

The other levers, which resulted in a half billion euro sale of TV rights, were pretty easy to understand and could be thought of as “selling off the family silver” to raise cash in a pinch.

But Barca Studios is an unprofitable unknown.

The media arm brought Orpheus and Socios into the club to find “new formats that could have a commercial route through other global operators”, in addition to producing audiovisual content and providing content to the local Barca TV channel and global streaming service Barca TV+.

This could be massive for Orpheus and Socios, as well as cryptos as a whole as a large, well-known entity finally takes a true deep dive into Web3.

But that's only if they can strike gold in the unknown.

Barca’s future as a decentralized club operating on the cutting edge of the decentralized block-shaped unknown has a few easy applications for raising funds but is mostly going to have to be focused more on the unknown side of cryptos.

Sure, there will be a lot of NFTs and maybe expansions with Socios and what the existing Barcelona fan token does, but it's hard to imagine a combined two hundred million euro investment predicated on those two. And, perhaps, they will copy their bitter rivals and start using the blockchain for tickets.

The Barcelona fan token, alongside the countless other fan tokens that have been issued by Socios, has plummeted in value after experiencing an initial surge. Meanwhile, NFTs are all but dead as volume and interest quickly fell off a cliff once Crypto Winter ensued.

Barca’s recent joint trademark application with rivals Real Madrid regarding metaverse activities showed some of the likely roadmaps. The activities include a crypto wallet, virtual merchandise, and “virtual reality software” - which could represent anything from metaverse stadium visits to gaming.

This brings me to my biggest worry about what will come of these deals.

Barcelona is clearly backed against the wall and in need of fast cash. Meanwhile, every expectation from this deal is growth related - meaning outcomes are not so near-term.

My worry is that things get rushed, expectations are too high, and these Socios and Orpheus eventually look silly as their combined 49% doesn’t give them true equal footing with their cash-strapped partner.

If there is pushback on these products - which for all intents and purposes are trial, unproven products - like there has been in the gaming community to NFT cash grabs, they could pretty quickly lose the opportunity to prove the technology's value and be stuck holding 24.5% of something that evolves away from them.

A Socios representative told Forbes, “The club has now given Barca Studios the mandate to roll out their Web3 vision and, with $BAR at its core.”

I’m not sure that new, yet-to-be-adopted technology is something you can just snap your fingers at and make work. Especially, when at the heart of it, is a token that has fallen from $53.64 to near its ICO price of $6.30.

As sports continue to seemingly dominate the adoption of Web3 applications, crypto-related companies appear to finally be getting the chance to prove all of their boldest claims.

While a seat at one of the largest sporting clubs in the world has the potential to be a massive catalyst for crypto and speed up the adoption of the technology, the mismatch between Barca’s dire need for funds now and the metaverse’s current position as a pretty small niche spell out the potential for a very public failure.

While failures are nothing new in cryptos or markets more generally, this would be one of (if not the) first failures where a crypto firm was brought in an open-ended fashion to do whatever it wants to, in order to prove its ability to unlock revenue streams.

This kind of failure could further worry corporations about the technology and slow adoption of the tech in more traditional industries.