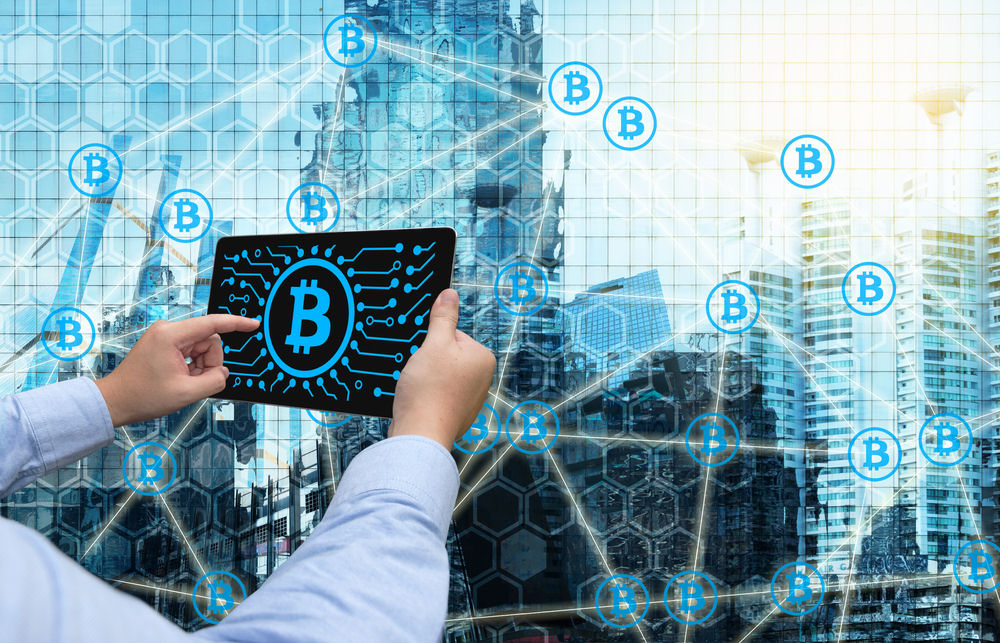 For many in the crypto community, 2021 is remembered fondly as a pivotal year that saw the price of Bitcoin rise from $32,000 in January to its all time high of $69,000 in November.

Amidst the rising prices, Bitcoin holders received more encouraging news when it was announced that a Central American country had taken a big step towards adopting the digital currency.

On June 9, 2021 at the Bitcoin Conference in Miami, the president of El Salvador, Nayib Bukele, announced by video that his country would become the first in the world to make Bitcoin legal tender.

On September 7, 2021 the law was passed with a majority vote of 62 of the 84 deputies in favor. The government also announced that it had set aside $150 million in cash to back the country's Bitcoin investment.

The law made it possible for Bitcoin to be accepted as payment for goods and services. In addition, any tax payments could be paid in Bitcoin, as well as any previous obligation expressed in US dollars.

Central to El Salvador's Bitcoin plan is the Chivo wallet (slang for “cool”), which was rolled out in September along with the new currency.

During the launch phase, every citizen who downloaded the Chivo wallet became eligible to receive $30 worth of free Bitcoin - a major incentive that was meant to speed up adoption.

Although El Salvadorians have largely reported that the wallet functions effectively and has few technological issues, some have expressed concern that information regarding the platform and its policies are classified by the government.

Chivo is run by a private business but is effectively controlled by the government, leading many critics to point out that the administration’s promotion of a Bitcoin wallet it controls flies in the face of cryptocurrency's original goal, which is to promote decentralization and reduce dependence on third parties.

Although El Salvador's push to make Bitcoin legal currency seems both desperate and drastic, the country's dismal internal economics may have spurred leaders to take a chance on the disruptive technology.

Decreasing the Percentage of Underbanked People

Looking at the financial metrics for individual El Salvadorians, it becomes clear that the average citizen does not have access to banking institutions.

Approximately 70% of Salvadorians do not have a bank account. Theoretically, Bitcoin could encourage individuals to set up a crypto wallet, giving them access to the digital economy.

Over 20% of El Salvador’s GDP comes from remittances, an astounding figure that means a large segment of the population is dependent on wire transfers from outside the country.

As the cost of a remittance from the United States to El Salvador can be up to 30-50% of the value of the transfer (not including the time and effort required to send the money), relying on Bitcoin's instantaneous transfer time and low fees would be a significant upgrade.

Reducing Reliance on the Dollar

El Salvador also aims to reduce reliance upon the U.S. Dollar, a currency that it adopted in 2001 after it ditched its previous unit of exchange, the colón.

Despite the law allowing people to continue using Dollars, thousands took to the streets to protest the Bitcoin rollout in September.

However, pro-Bitcoin advocates believe reliance on the dollar has given the country less financial flexibility in economic planning and has made it overly reliant on the U.S. government.

Reaction From the Public

So far, El Salvador's experiment has met with mixed results, with Bitcoin supporters pointing to the fact that the media attention and fanfare have attracted greater numbers of tourists and increased attention from foreign investors.

The El Salvadorean Minister of Tourism recently said Bitcoin adoption has resulted in a 30% increase in tourist footfall, with 1.4 million people visiting the country in the past year.

Additionally, financial participation among the populace has increased. While only 29% of Salvadorans had a bank account in 2017, the Chivo wallet now has 2.6 million users since Bitcoin became legal tender, amounting to approximately 40% of the population.

Much of this has taken place in a bear market for cryptocurrency, in which Bitcoin's price has fallen nearly 40% from its June 2021 levels. Although reports that the younger generations are much more receptive to the technology, one of those dramatic rallies which Bitcoin is known for could ramp up enthusiasm for the project.

Despite the many positive aspects of El Salvador's crypto era, several troubling statistics have emerged that have shown that many citizens are having trouble adjusting to the new technology.

For starters, recent research indicates that most businesses in the country still do not accept Bitcoin, and those that do report that customers rarely choose to pay with it.

Another key survey was conducted by the Institute of Public Opinion at Central American University, one of the top schools in the country.

Only 6.1% of respondents in the poll reported having obtained significant benefits following Bitcoin’s implementation last year, while a mere 12.8% said that the Bitcoin law had brought few economic benefits to their families.

The Chivo wallet has also not caught on among the populace as Bukele had hoped. A February survey revealed that only 20% of those who spent the $30 bonus continued to use the Chivo Wallet afterwards, despite other government incentives to do so.

El Salvador's government not only encouraged its citizens to buy Bitcoin, but also got in on the action by purchasing more than 2,301 coins since making Bitcoin legal last year.

Since that time, the global market cap of cryptocurrency has shrunk from over $3 trillion to just under $1 trillion, with Bitcoin falling to $22,000 a coin as of June 14, 2022.

El Salvador is currently down around 40%, or nearly $50 million, from its initial investment.

The government's massive losses have led to a delay of the first-of-its-kind "volcano bond," which were originally planned to launch in 2022.

The $1 billion bond offering, which was supposed to be backed by Bitcoin mined with geothermal power, was meant to fund the development of "Bitcoin City" - a futuristic beach town that would cater exclusively to crypto holders.

Crypto and the IMF

El Salvador has also faced pressure from a number of international groups to abandon its move towards digital currencies.

In July 2021, Moody's Investors Service downgraded the credit rating of El Salvador, citing Bukele's fiscal policies and the adoption of Bitcoin as a factor.

The International Monetary Fund (IMF) has also rejected a request from the country for a $1.3 billion loan, and has instead called on El Salvador to strip Bitcoin of its legal tender status.