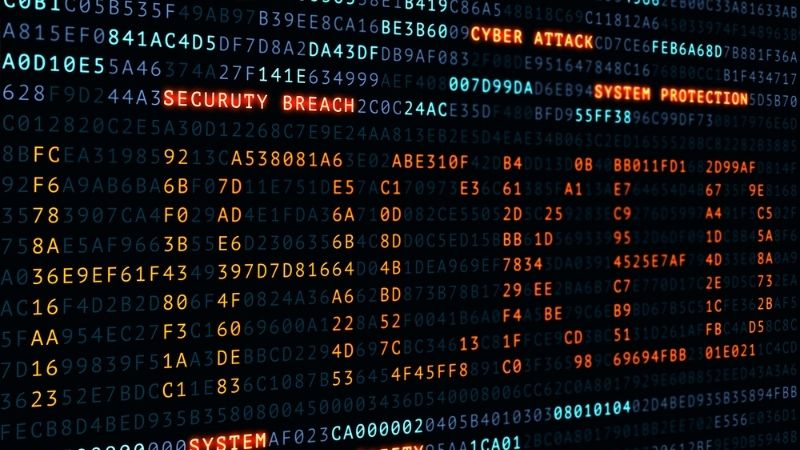 Earlier this week, President Joe Biden warned that the U.S. see increasing risks of a cyber attack on the U.S. from Russia.

This comes after ransomware-related data leaks jumped 82% in 2021 and showed no sign of slowing in 2022. Perhaps most notably the hack of the Colonial Pipeline which lead to gas shortages in much of the eastern U.S. in 2020.

Earlier this year as the rotation out of tech stocks was deepening, we wrote about how, at times, the baby can get thrown out with the bathwater. This just means that some stocks would fall despite facing different conditions than the market as a whole.

This, potentially, is what has happened with cybersecurity stocks. Throughout the pandemic, those stocks soared.

But when tech stocks started to drop, cybersecurity stocks did as well. But, should they have?

This is all without taking into account Russia’s invasions of Ukraine and the West’s resulting imposition of sanctions. From the (allegedly Russian-backed) hack on the Colonial Pipeline to spreading misinformation during recent election cycles, it is well documented that cyberattacks are a part of Russia’s war strategy.

As anticipation for cyber warfare grows, the demand for cybersecurity services could reach an unprecedented level as government agencies, institutions, and consumers look for extra data protection.

While hacks and notifications on our iPhones that a particular saved password “recently appeared in a data leak” have become a part of day-to-day life, we haven’t quite reached the sci-fi level cyber warfare dystopia where we actively worry that our data might be compromised while surfing the web.

Building war bunkers before the threat of war is a niche market, but as war starts to look more likely, people start to want them more. Just like right now in Europe. The same trend could be expected for cyber security. Except, it's a lot cheaper and quicker to get protection for devices, so a ton more people would be in the market for this kind of protection.

Furthermore, if this threat actualized, it could have a long-term impact on cybersecurity demand. This would be through a sustained increase in demand where consumers opt for stronger security from the beginning.

With this in mind, we will explore some of the cybersecurity-related stocks that could soon be in high demand.

First up, some growth stocks.

Palo Alto Networks (PANW) is the largest pure-play cybersecurity stock on the market. Palo Alto has been a strong performer from the start of the pandemic up through now, as its price currently rests at a 52-week high. In Palo Alto’s February earnings report, the company comfortably exceeded earnings and revenue expectations as it continued to win large deals.

Next, we will revisit CrowdStrike. CrowdStrike’s earnings-per-share more than doubled in the previous quarter as consistent, rapid expansion fueled the company’s growth.

Check Point Software (CHKP) and Cisco (CSCO) are probably the two most well-known legacy cybersecurity stocks. These large companies have their existing contracts, and while they may be, slowly, losing market share to the newer companies, are less volatile than the stocks above.