Cryptocurrency Basics: What's the Difference Between Digital Coins and Tokens? 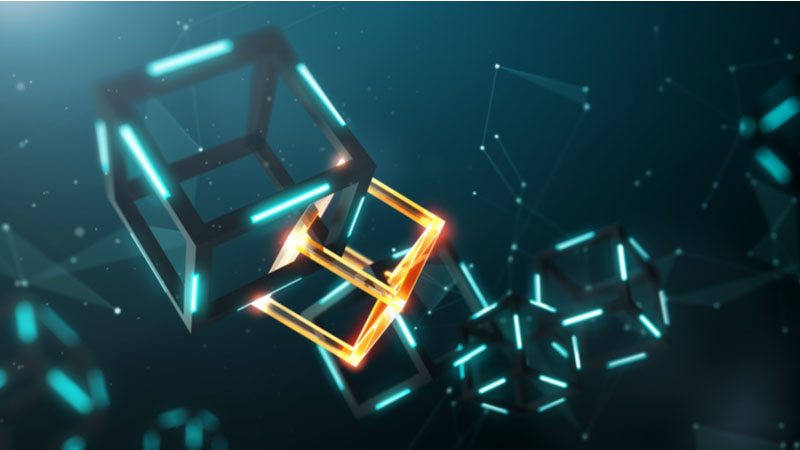 While investments in complicated technology that goes way over people’s heads is a norm in the stock market, especially in the biotech and tech industries, crypto investors tend to take this hopeful-yet-ignorant investing strategy to the extreme.

With 1 in 3 crypto investors admitting to knowing little to nothing about the technology and just 16.9% reporting that they “fully understand” the value and potential of the technology, crypto investors seemingly invest a lot of trust with their money. Sure, your typical investor in biotechs has a limited understanding of what mRNA and gene splicing are, but they certainly understand the need for cancer treatment and remedies.

One of the most fundamental, and often misunderstood differences between various cryptos, is its classification as either a Coin or a Token. This is because, on the surface, the two are very similar. However, the utility of the two couldn’t be more different.

Additionally, all Coins and Tokens are classified as cryptocurrencies, though many of them are not meant to be currencies and do not circulate as such.

What is a Crypto Coin

Coins are the original inhabitants of the blockchain and have clear-cut qualities that separate them from Tokens and are meant to be similar to money.

So what makes a coin a coin?

First and foremost, coins are coins because they operate on their own blockchain. When an individual sends, for example, Bitcoin to another individual, that “block”, or transaction, gets placed on that coin’s blockchain. So in this case, the transaction would appear exclusively on the Bitcoin blockchain.

Furthermore, per its name, Coins are meant to act as money and have the characteristics of money, being; “durability, portability, divisibility, uniformity, limited supply, and acceptability.”

Lastly, Coins get mined. Not physically of course, but in order to maintain the security and transfer of Coins, mining is important. Mining is done through Proof of Work (PoW) and Proof of Stake (PoS) models. PoW models mean miners must validate and come to a consensus for a transaction to occur, however, this model is very costly in terms of energy consumption. Meanwhile, PoS favors miners with a higher or longer-standing stake in the currency and rewards miners for their commitment to the currency. Read more on the differences here.

So if Coins are digital money, then Tokens can be thought of as a digital representation of ownership of an asset. These are most commonly found in the form of NFTs and Stablecoins.

Tokens don’t operate on their own blockchain but are tacked onto other blockchains, such as Ethereum’s. If you’ve ever seen “XYZ is run on the Ethereum blockchain”, that is a good hint that it is probably a Token.

So instead of running on the blockchains, Tokens are run by smart contracts and unlike Coins, Tokens physically change hands.

But what happens if you buy my car? The title, which represents ownership of the car, physically changes hands and the car is now yours. Think of tokens as a digital version of a title. It is a perfectly unique string of code that gives ownership to some kind of asset, digital or otherwise.

So what’s the difference? Coins are money and Tokens represent ownership of something else, which could be anything from digital artwork like “Pudgy Penguins” to some amount of U.S. Dollars.