Black Friday's Back: What to Expect for 2021 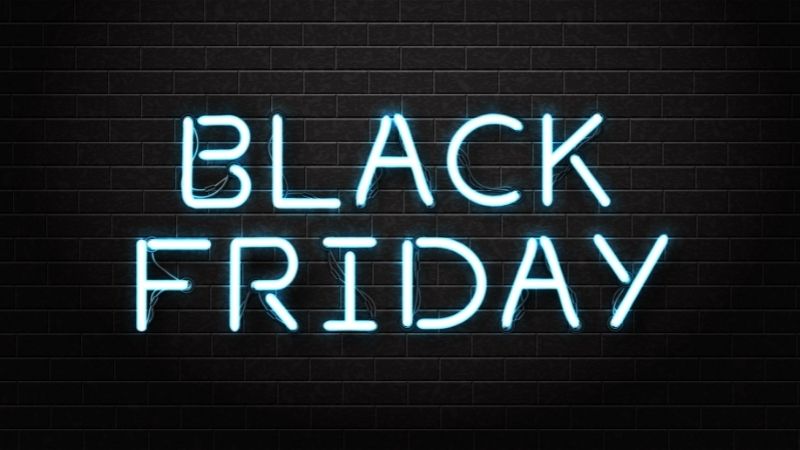 After last year’s Black Friday was spent mostly behind computer screens, punching in the numbers of your credit card, and double-checking the shipping address, this year might look a little more normal as more people are expected to leave their homes and shop in person this year.

According to a Drive Research study, there could be a 119% increase in in-person shopping, which could be a great thing for stores. Especially since 48% of people plan on spending more this year to make up for missed celebrations in 2020.

While there may be a return to the store, there are still going to be some differences from normal years.

Everybody loves a good bargain, that’s why we all leave our house and shop en masse on a random Friday.

Because of supply chain woes, there might not be as many bargains to hunt this year. Which is kind of a letdown considering people are expecting to spend more this time around after missing out last year.

With demand far outweighing limited supplies, shoppers could be stuck paying closer to full-price as retailers are likely to offer fewer, and smaller, discounts. Early shopping may also cut into the number and size of discounts.

In other years, retailers would bet big on particular items and then, if it didn’t fly off the shelves, they had inventory that needed to be marked down. Since there are no stockpiles needing price cuts, there isn’t a need on the retailers' end to put out blockbuster sales this year.

While the supply chain may have stolen the Black Friday deals, hoarding may have saved the day.

Companies like Walmart (WMT), Target (TGT), and Costco (COST) have been increasing inventories and even chartering their own ships in order to prepare for the holiday season. So while the sales might not be in peak form, the shelves will at least be stocked.

I know, it doesn’t seem like a difference you will see, so how does this make Black Friday different?

Well, hoarding only saves those who hoard, and larger retailers are more likely to have been able to pull this off than smaller or less prepared retailers. Expect the shelves to look empty at smaller stores and select larger retailers. Ross Stores (ROST) expressed concerns due to clogged ports and Victoria Secret (VSCO) has nearly half of its Black Friday inventory stuck in transit.