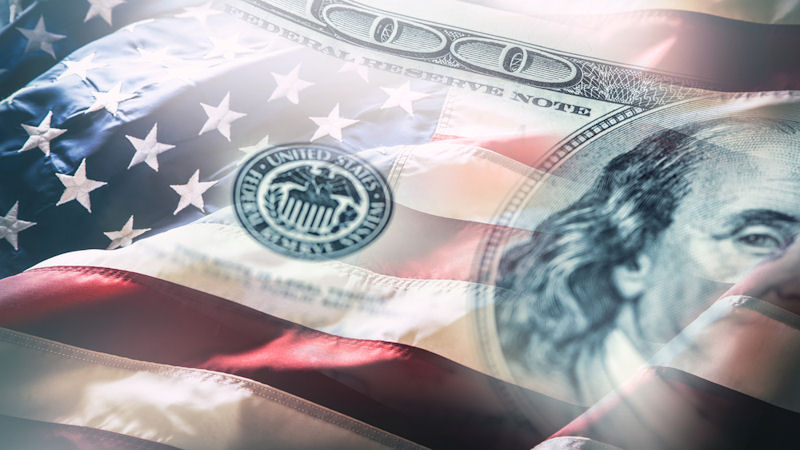 With 4th of July coming up soon it's time to see which companies are truly the most American of them all.

We are looking for fiercely unhealthy options that come at a discount price. Classic food options or new trendy alternatives that come in a green label but are arguably somehow even less healthy. Drinks to start your day, keep the day moving, and to close the night out. Lastly, it wouldn’t be America if we didn’t include at least a couple places to get things in massive quantities for cheap.

Red Sox vs Yankees, Celtics vs Lakers, Vikings vs Packers, and Coca-Cola vs Pepsi. Legendary rivalries that are the foundation this great country was built on. Everyone’s got an opinion on which soft drink is the best but most might be surprised that it's PepsiCo (PEP) that dominates in terms of revenue and earnings.

Pepsi posted far superior numbers compared to Coca-Cola (KO) last quarter with revenues of $16.2 billion versus $10.5 billion and earnings-per-share (EPS) of $1.29 versus $0.64 respectively. Of course that will happen when your company also produces Gatorade, Lay’s, Mountain Dew, Doritos, Cheetos, Tostitos, and Tropicana just to name a few. Meanwhile, Coke has brands such as Spite, Fanta, Barq’s, Dasani, Powerade, and Vitaminwater among others but those same products just aren’t quite on the same level as Pepsi’s other brands. Gatorade is just objectively better than Powerade while Mountain Dew, Doritos, and Cheetos give Pepsi the entirety of the gaming market on a silver platter.

A great rivalry has no team dominating the other and often trade blows back and forth. In this scenario Pepsi might be winning on the regular season games but when it comes to the Super Bowl, Coca-Cola still has to take the edge for best cola soft drink and the people seem to agree with Coca-Cola still having a higher market capitalization than Pepsi at $266 billion compared to $225 billion.

Hamburgers and apple pie are probably the most quintessential idea of July 4th with millions of Americans firing up the grill. Those that don’t want to make it themselves and would rather take the easy way out like a true patriot might instead opt for a quick trip down to McDonald’s (MCD).

The fast-food giant is not going anywhere despite increased demand for healthier alternatives to beef patties and fries that are made with beef flavor. McDonald’s managed to surpass $23 billion in revenue last year while the rising vegan alternatives, Beyond Meat (BYND), still didn’t manage to crack half a billion in revenue last year or reach a profit. Perhaps that’s because the burger isn’t any healthier than traditional beef patties, leaving potential competitive advantages to personal taste and moral views.

Either way, after getting the burger down it's time for some sweets and things are getting expensive, so Costco (COST) here we come. Cheap in massive quantities is the way to go and let's be honest, Costco does a phenomenal job with everything and especially its bakery products. Apple pie, ice cream cake, little American flag cupcakes, and cookies galore can be found at a fine Costco establishment near you. Those in the unfortunate situation of not having a nearby Costco may have to settle for Sam’s Club/Walmart (WMT) that will get the job done but can’t provide the unbeatable $1.50 hot dog and soda combo from Costco.

Starting and Ending the Celebration

Finally, getting ready for the big holiday has to start with a caffeine jolt from Starbucks (SBUX) that, depending on what special unicorn-looking drink you like, will probably barely contain any actual coffee. Also the owner of Teavana has to be included if we are celebrating Independence that literally started with a tea party. (Yes, clearly Dunkin Donuts makes more sense here for a reference to the Boston Tea Party but sadly it's part of the privately owned Inspire Brands)

While coffee and tea are great to start the day, winding down falls squarely on the shoulders of an American legend, Sam Adams. Nothing pairs much better with a burger than a pint from the Boston Beer Company (SAM). Even those with Beyond burgers can enjoy some Twisted Tea, Angry Orchard, or Truly from good ol’ Sammie. The United States of America has been a nation of immigrants from many different beautiful cultures, so let’s enjoy each other’s company whether it's a vegan-cider loving hipster, a good 'ol boy who loves beef and beer, or anything and everything in between.