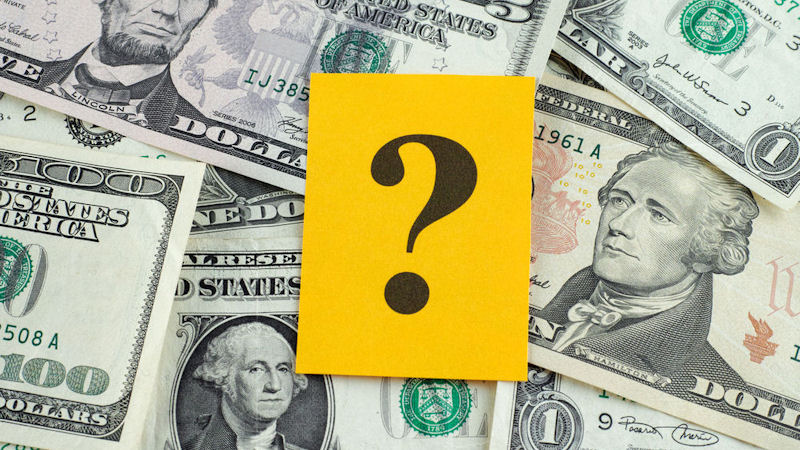 The year 2021 was tumultuous and chaotic pretty much across the board. In the financial world, there is no better symbol for this than the frenzied trading in meme stock and later, cryptocurrencies and non-fungible tokens.

These traders, many of whom refer to themselves as "apes", banded together to push a few stocks to previously unimaginable heights, and while those stocks are still high, the highest fliers, GameStop (GME) and AMC (AMC) are down more than 50% from their highs.

This is not the first time apes have featured prominently in a frenzy of retail investors for high-flying investments. Way back in 2000, E*Trade, among the first brokerages to allow (relatively) low-fee online trading, aired a commercial during the Super Bowl featuring a chimpanzee.

Of course, early in 2000, the biggest story in the stock market was the rise of dot-com stocks. There is perhaps no company more emblematic of this earlier "stocks only go up" era than Pets.com, which ran this ad during the same Super Bowl as E*Trade's chimpanzee commercial.

Of course, the dot-com bubble burst, Pets.com went bankrupt along with a number of other formerly high-flying stocks that were caught up in the wave of investor enthusiasm for the latest technology.

Perhaps nothing sums up the epic carnage in dot-com stocks like E*Trade's commercial in the 2001 Super Bowl, which features a chimpanzee, a familiar-looking puppet and an oblique reference to another iconic ad campaign that ran 30 years prior.

So why are we spending time to remind you of commercials from 20 years ago?

Well, this year's NFL season in wrapping up, the Super Bowl is approaching, and news broke this morning that this year's game will feature ads from cryptocurrency exchanges crypto.com and FTX.