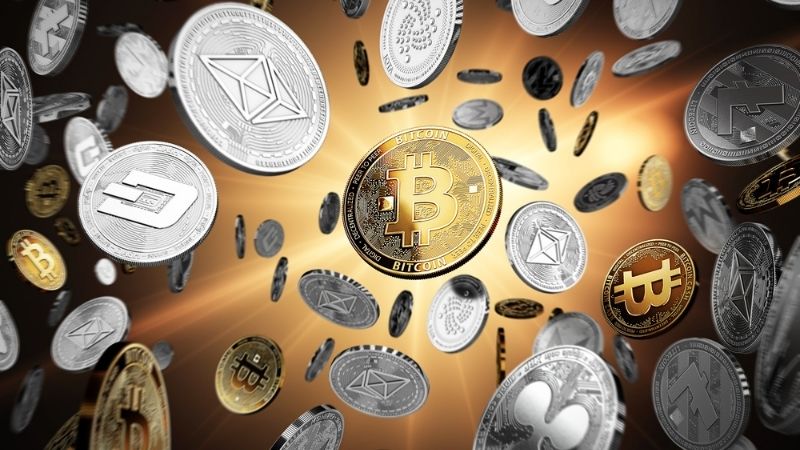 Ormeus Coin receives a weak short-term technical score of 2 from InvestorsObserver analysis. Our proprietary scoring system considers the recent trading patterns of the token by looking at the price movement to determine if it is trending in the right direction. ORMEUS holds a better recent technical analysis than 2% of tokens at its current price. Investors who are focused on short-term growth and looking for hot and trendy coins will find the Short-Term Rank especially relevant when allocating their assets.

InvestorsObserver is giving Ormeus Coin a 2 Short-Term Technical Rank. Find out what this means to you and get the rest of the rankings on Ormeus Coin!
See Full Report

ORMEUS is currently $0.000393 (190.49%) above its 30-day low of $0.000206140 and -$0.005829 (-90.68%) below its 30-day high of $0.00642741. Additionally, ORMEUS is under its average price of $0.001730232 over the past month of trading with its current price of $0.000598822. Overall, the recent trading history of Ormeus Coin suggest that traders are currently bearish on the token. ORMEUS has a low market cap compared to the majority of tokens with a total market value of $21,500.70. Ormeus Coin's relatively low market value comes as it sits under $100 million while the top 100 cryptos remain above $1 billion in market cap and the top 500 sit above $100 million. Ormeus Coin's average volume is low as $999.57 worth of the token is typically traded over a 24 hour period. ORMEUS's volume is relatively low as the most traded 100 cryptos typically have $100 million exchanged each day and smaller cryptos tend to sit under $5 million traded over 24 hours. Over the past 24 hours ORMEUS's volume is below its average with $131.22 exchanged. Ormeus Coin's subclass Payment Tokens: A token used as a form of payment for goods and services either in or outside of the crypto ecosystem. Often used as payment for services in a particular blockchain environment.

ORMEUS's recent trading over the past month give it a weak short-term technical score as its recent price movement give traders reason to be more bearish on the token in the short-term. Click Here to get the full Report on Ormeus Coin (ORMEUS).